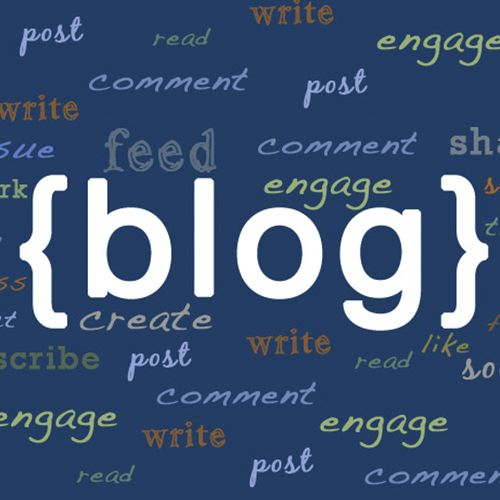 The authorised OEMs will have to integrate their STBs with the Indian Conditional Access System (iCAS), which has been developed by ByDesign, and DD approved Firmware/Middleware. The roll-out of encrypted STBS will allow Freedish to keep a tab on its subscriber numbers. It will also help in increasing the channel carrying capacity to 104 channels up from the 80 channels it offers currently. The target is to eventually provide 250 channels with the help of additional transponders that it will receive from the government.

In September 2015, Doordarshan had set in motion the process of rolling out encrypted MPEG 4 STBs for Free Dish by issuing the tender for appointing authorised STB OEMs.